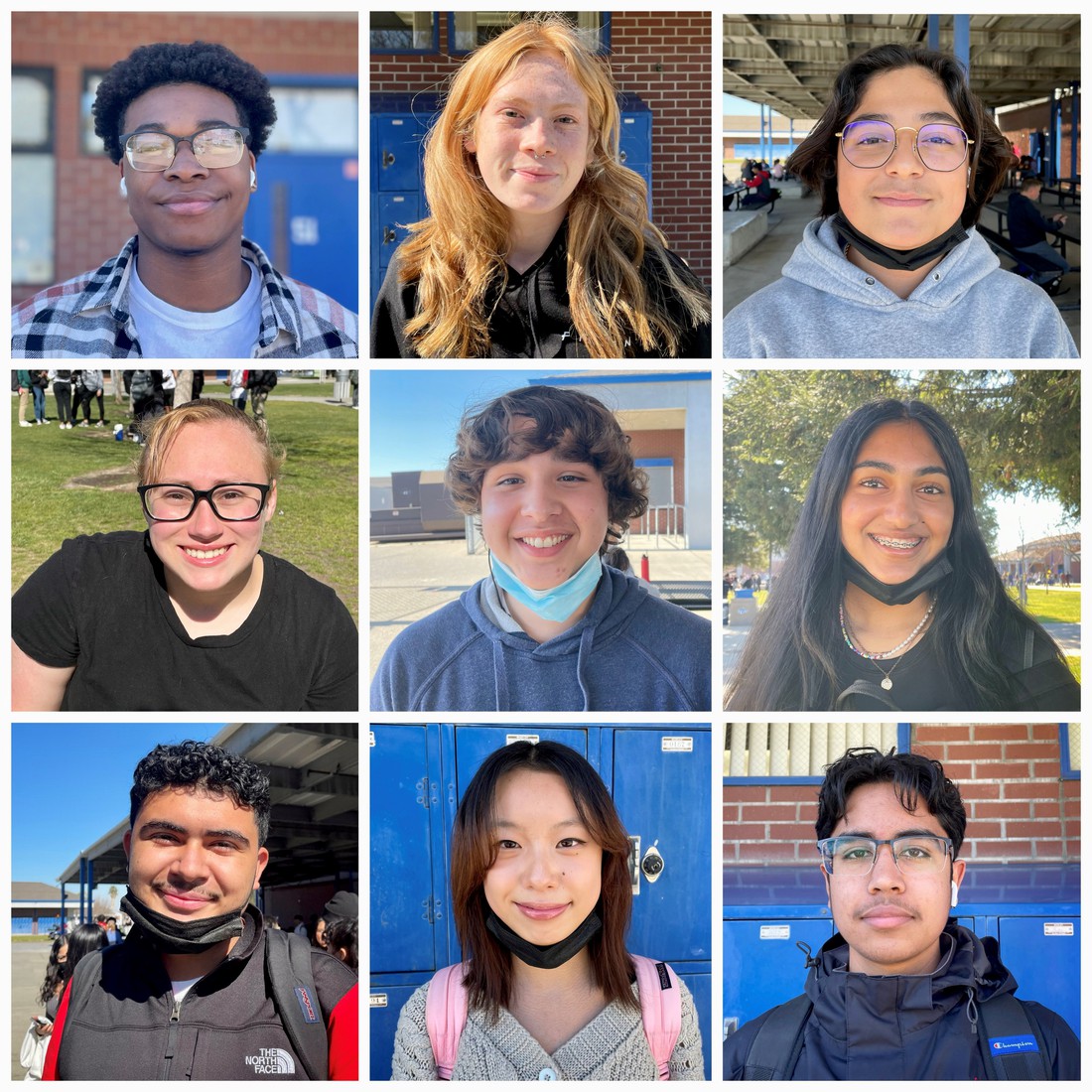 With more than 1,600 students, Sierra High has a large and diverse student body. New construction and planned developments on the west side of town, including 50 new homes directly across from campus on Thomas Street, will add to school enrollment.

The Manteca Unified School District predicts Sierra may gain an additional 300-400 students in the next few years, approaching 2,000 students for the first time in more than a decade. At its height, Sierra had nearly 2,100 students in 2006.

“That is a number that the school district is aware of. If you read some of the articles that have been in the news over the last couple of years, high schools will approach about 2,000 kids,” Sierra Assistant Principal Anthony Chapman said.

Among other things, enrollment affects how the master schedule is built. Master schedule refers to a school’s course offerings for the upcoming school year. In March, school administration, led by Chapman and Principal Steve Clark, will crunch the numbers, taking into account open enrollment (students planning to transfer into Sierra), the size of the incoming freshman class, and current enrollment to predict the number of sections to offer for the 2022-23 school year.

With all of this focus on the student body, Paw Prints decided to take a closer look at Sierra High's current student population.

Outside of grade levels, there are various groups of students at Sierra.

Other groups of students include those that are impoverished, English learners, disabled, homeless, or are foster youth. More than half of Sierra High students are socioeconomically disadvantaged, with 741 students on free or reduced lunch. About 50.6 percent of them must rely on the free lunch programs offered by the district. In addition, 32 students are reported as homeless, while four are in foster care.

Of the 296 cohort seniors in the graduating class of 2021, 290 students, or roughly 98 percent, walked in May's ceremonies. This was a 1 percent increase in graduation rate from the previous year. The Special Education Certificate of Completion was awarded to three seniors in special education, and the Golden State Seal Merit Diploma was presented to 103 seniors. Twenty-five seniors were also given the Seal of Biliteracy. Almost half of the graduating seniors (108) met the University of California/Cal State University requirements.

Sierra High and other Manteca schools will only continue to grow and expand as the years pass on. The highest recorded year at Sierra High was 2006 with about 2,098 students. Soon, the school may meet or even surpass that number.

Through Our Lens: Paw Prints’ statistical analysis on Sierra High School focuses on enrollment to show the diversity on campus. With different genders and grade levels, Paw Prints examines the numbers in each grade level, ethnicities, and how many students graduated within the last year. Captured in the pictures are, from left to right in the first row: Daniel Rushing, Noel Moorhead, and Robert Menendez. Second row, left to right: Taylor Small, Dominik Urteaga, and Kaajal Kumar. Third row, left to right: Elijah Solano, Hani Vang, and Aadi Dutt. (ITZYANA GUEVARA/Communication By Design)

Dakota Rodrigues is a junior at Sierra High School, studying Communication By Design. Rodrigues wants to go to culinary school and become a baker. For now, she bakes mainly for fun and to share treats with friends. She enjoys writing, drawing, hanging out with friends, and dancing.

Lobo Gold a celebration of excellence; Sierra's brightest minds will be recognized